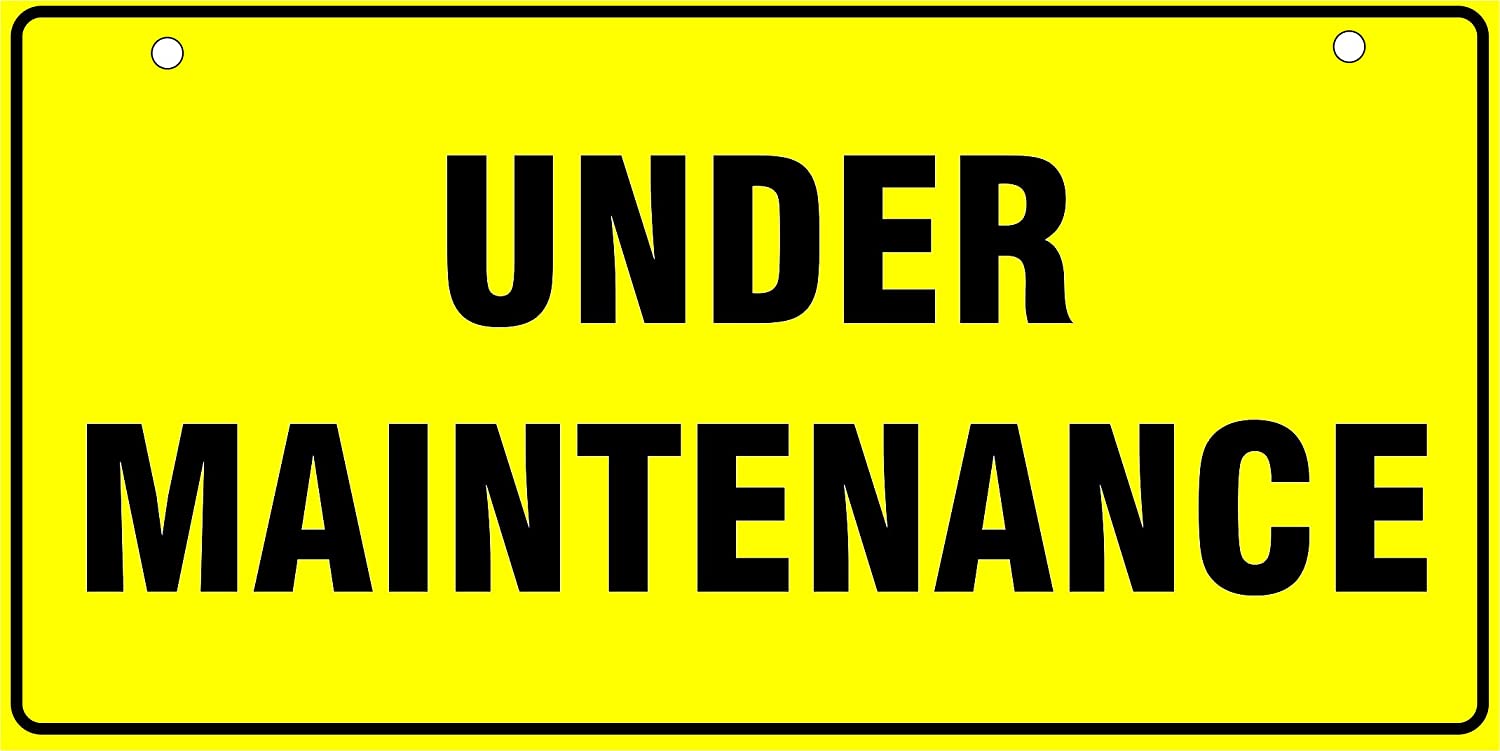 Carmelites of Mary Immaculate congregation was founded by Saint Kuriakose Elias Chavara at Mannanam in Kerala on the 8th of December 1955. Blessed Kuriakose Elias Chavara was born on 10 February 1805. He contributed greatly to the development of education in the contemporary society by starting two congregations namely: Carmelites of Mary Immaculate (CMI) and Congregation of Mother of Carmel (CMC) to promote education. When he was the Vicar General of the Vicariate of Verapoly he directed that every church should start a school attached to it. He encouraged children of all sections to attend schools and started incentives like midday meals, supply of school dress to popularize education. Blessed Kuriakose Elias Chavara died on 3rd January 1861. Today CMI and CMC congregations run 938 educational institutions of all hues ranging from pre-primary schools to Deemed University in India and abroad.

St. Joseph's Academy is open to all students irrespective of caste and creed. They are accepted and cherished as they are and are helped to grow in their cultural, social and religious milieu. Being a CMI. educational institution, it aims at forming children who are intellectually competent, spiritually oriented, morally upright, socially mature, emotionally balanced and noble in behaviour and who will champion the cause of justice, love, truth and peace and are ever open to further growth.

The Pre–Primary wing of the school is named St. Joseph's Kinder Garten. Pre-Primary is a 3-year course with Nursery, Lower Kinder Garten and Upper Kinder Garten classes. Age for admission in Nursery is three years. A student who passes from UKG has to take fresh admission to join Class I.